For the Boys: Command Performance

Command Performance was a wartime radio variety show broadcast mainly to the armed forces between 1942 and 1949. It was produced for the armed forces by the War Department for short wave transmission to troops serving in overseas theaters of war.

A surprising fact about this series is that all talent was donated, in other words no one received payment – not even the stars. This was even more remarkable when you see the list of stars who contributed to the entertainment. Stars of the silver screen like Charles Laughton, Red Skelton, Bing Crosby, Bob Hope, Frank Sinatra, Judy Garland, to name but a few. Anybody who was anybody got in on this act and those guys serving away from home were glad of it.

When the war ended it was decided that it would still be necessary to carry on producing the show and it continued to be broadcast to the serving men and women of the United States Armed Forces right up to the end of 1949.

In all there were more than 400 shows broadcast, some of which were half hour broadcasts while others were as much as two hours. 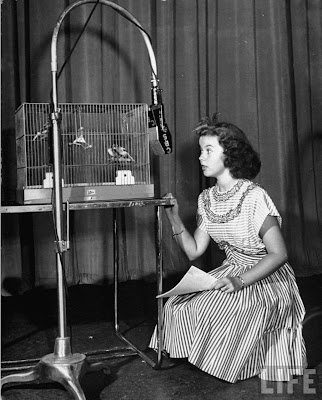 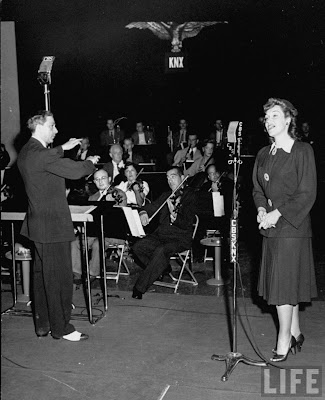 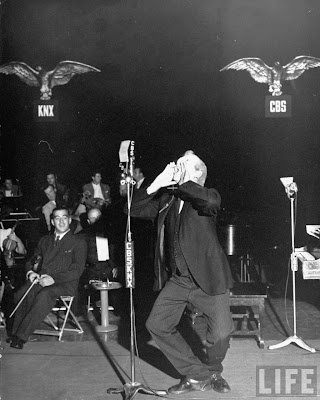 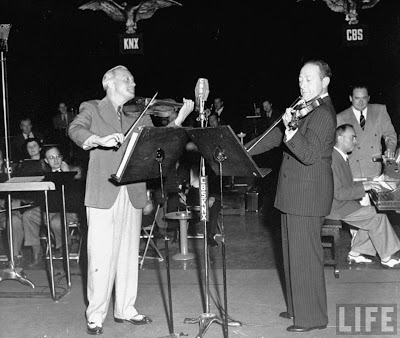 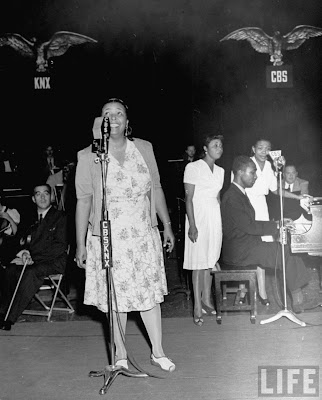 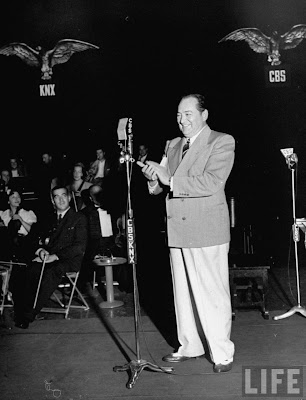 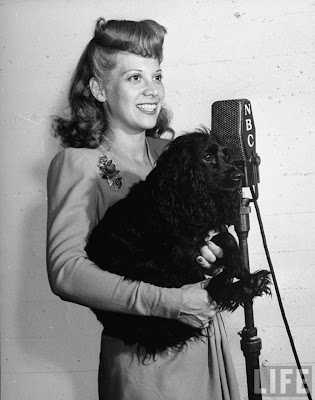 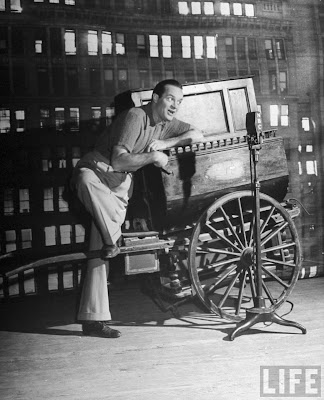 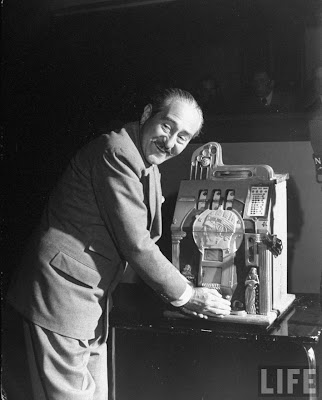 Thanks to the Old time radio shows: Command Performance website for the information in this entry.