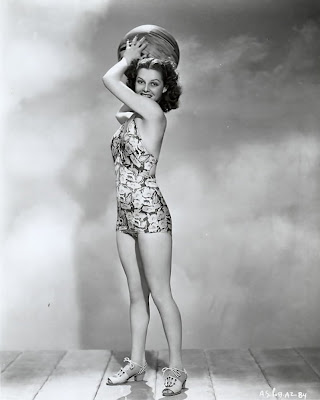 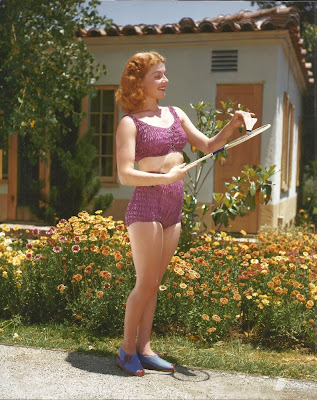 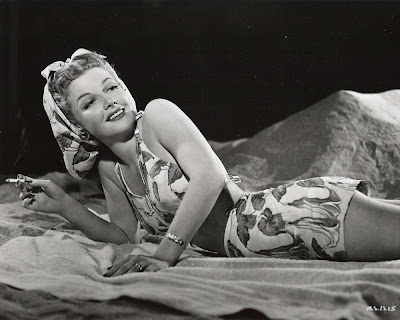 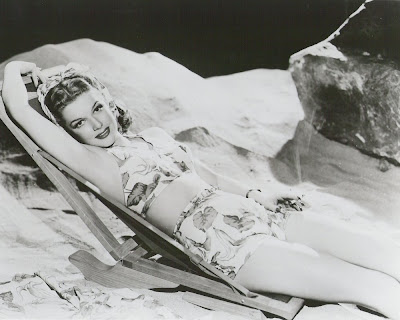 Navy Blues (1941)
The picture below is from 1934, when she was still being billed as Clara Lou Sheridan. 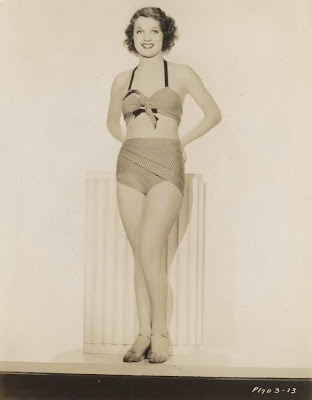 Speaking of Murder at the Vanities, I found a hilarious clip of Gertrude Michael singing "Sweet Marijuana" in this film. Look for Clara Lou as well as Toby Wing toward the end of the clip covering bare breasts with their hands. This is definitely pre-code. :)

Email ThisBlogThis!Share to TwitterShare to FacebookShare to Pinterest
Labels: swimwear